As we approach the conclusion of 2021/22, the games are still coming thick and fast around Europe. Matchday 34 of La Liga begins this weekend, and Real Madrid will play Espanyol at the Santiago Bernabeu on Saturday afternoon, with the possibility of clinching the league title.

Real Madrid are enjoying the 2021/22 season, with Los Blancos putting up a much-improved performance following a difficult 2020/21 campaign. After creating a 15-point lead atop the standings, the Merengues seem set to restore La Liga supremacy, needing only one more point to seal the title. Carlo Ancelotti’s side are also in the running for a place in the UEFA Champions League final, with their semi-final match against Manchester City hanging in the balance.

Espanyol’s return to La Liga, on the other hand, has been a pleasant one, with the Catalan club avoiding the relegation zone. Unless anything extraordinary happens, Vicente Moreno’s men are unlikely to be dragged into the drop zone. 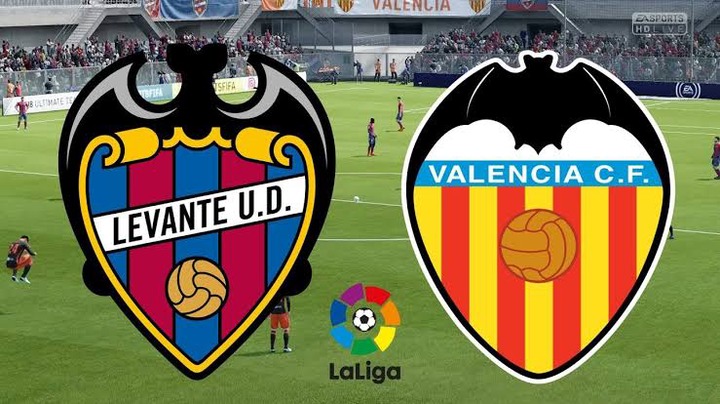 Levante are now in 19th place in La Liga, having had a terrible season thus far. Last week, the away team was narrowly defeated 3-2 by Sevilla, and they will need to be more resilient in this match. Valencia, on the other hand, is currently in 10th position in the league table and has struggled with consistency this season. Los Che were defeated 2-0 by Villarreal in their previous match and will be looking to rebound this weekend.

Valencia has the ability to hit hard on occasion, but they will need to step it up a notch in the coming weeks. Goncalo Guedes and Maxi Gomez, for example, can be devastating on their day and will need to make an impression this weekend.

Atletico Madrid is currently in fourth position in La Liga and has had a quite uneven season thus far. Los Colchoneros were held to a 0-0 draw by Granada in their previous match and will need to improve their finishing this weekend. Athletic Bilbao, on the other hand, is now in eighth place in the league rankings and has had a strong start. Last week, the Basque side defeated Cadiz 3-2, and they will aim to repeat the feat in this match.

Here is how the La Liga table looks like ahead of today’s matches: 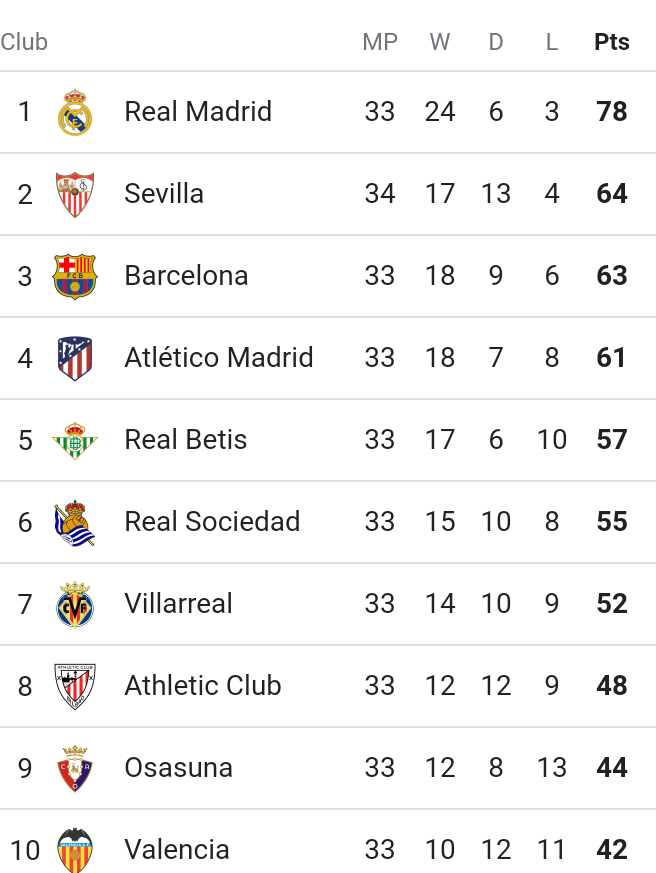 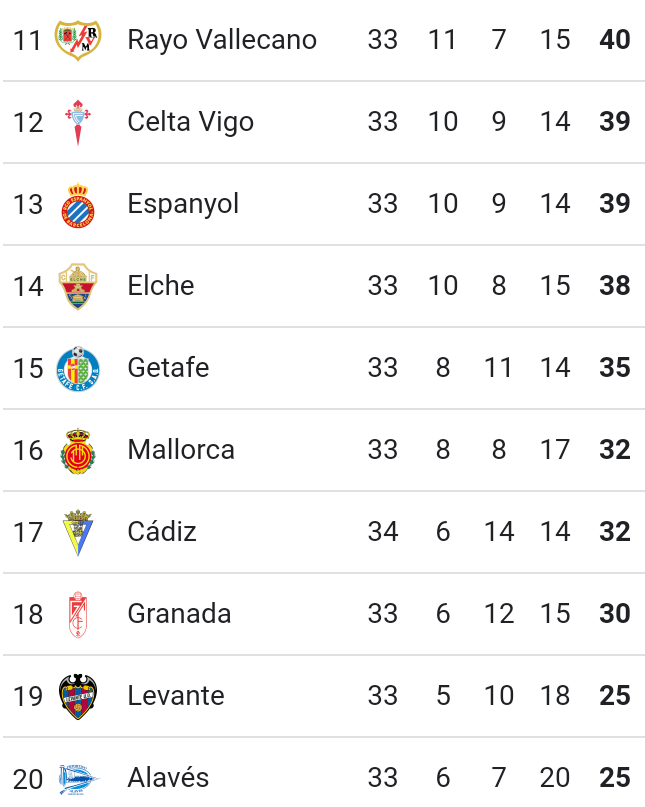 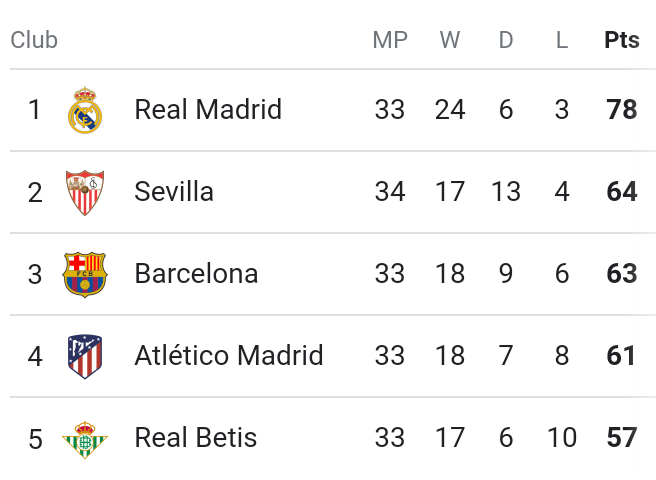 About Shedrach 2497 Articles
Shedrach Uzogazie ( AKA Shedi ) is the founder and CEO of Shedibase, he is a web designer and a blogger from Anambra state. This website is designed to bring to you Entertainment and Music